Pfizer Inc has begun late-stage clinical trials of an oral drug that could prevent COVID-19 among those who have been exposed.

The drugmaker, which developed the first authorized COVID-19 vaccine in the U.S. with Germany’s BioNTech SE, has previously said the antiviral candidate showed ‘potent’ activity against the virus in lab studies.

Pfizer’s candidate, which is called PF-07321332, belongs to a class of drugs known as protease inhibitors.

The pill would work by inhibiting an enzyme that the coronavirus uses to make copies of itself inside human cells.

The New York-based company and its rivals, including Merck & Co Inc in the U.S. and Swiss pharmaceutical Roche Holding AG, have been racing to develop an easy-to-administer antiviral pill for COVID-19.

Pfizer Inc has launched late-stage human trials of an oral drug to prevent COVID-19 called PF-07321332, which would inhibit an enzyme that the coronavirus uses to make copies of itself inside human cells. Pictured: Pfizer’s Ireland headquarters 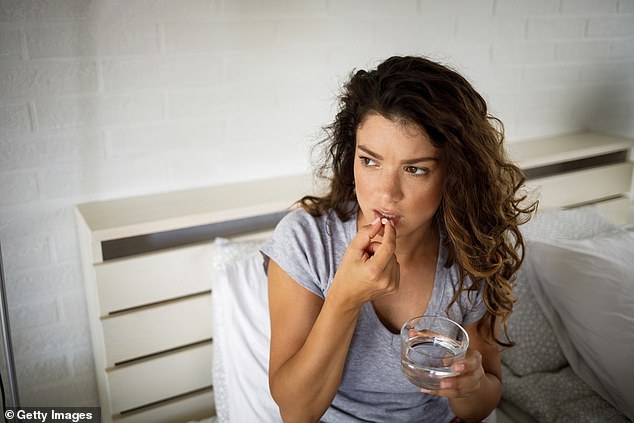 Protease inhibitors have been effective at treating other viral pathogens such as HIV and hepatitis C virus, both on their own and in combination with other antivirals, the company said.

Pfizer believes this class of molecules may provide well-tolerated treatments against COVID-19, as currently marketed therapeutics that work on the same lines have not reported safety concerns.

‘With the continued impact of COVID-19 around the world, we believe that tackling the virus will require effective treatments for people who contract, or have been exposed to, the virus, complementing the impact that vaccines have had in helping quell infections,’ said Dr Mikael Dolsten, chief scientific officer at Pfizer, in a statement.

‘If successful, we believe this therapy could help stop the virus early – before it has had a chance to replicate extensively – potentially preventing symptomatic disease in those who have been exposed and inhibiting the onset of infection in others.

The Phase II/III trial is a randomized, double-blind trial in which some participants will be given the drug and others the placebo, but even researchers won’t know what pill the volunteers.

The study will test Pfizer’s drug in up to 2,660 healthy adult participants aged 18 and older who live in the same household as an individual with a confirmed symptomatic Covid infection.

In the trial, half of the participants will be given the pill plus a low dose of ritonavir, an older medication widely used in combination treatments for HIV infection, and the other half will be given a placebo.

Volunteers will be required to take the pills they are given twice daily for either five days or 10 days.

Scientists will assess whether the pill is effective at preventing infection and its symptoms up to 14 days after being exposed.

Pfizer has also started another study of PF-07321332 in non-hospitalized, symptomatic adult patients. 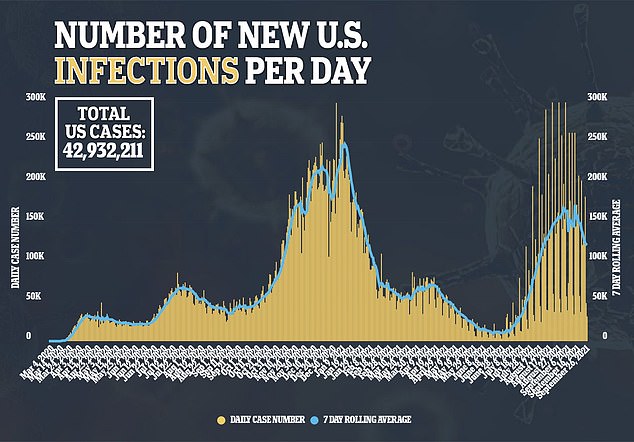 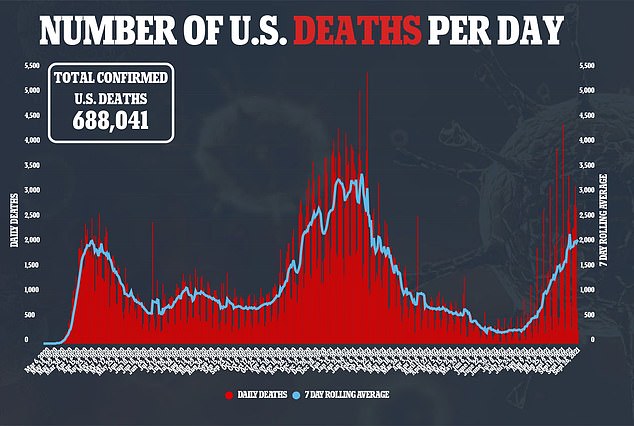 To date, Gilead Sciences’ remdesivir is currently the drug fully approved by the U.S. Food and Drug Administration (FDA) for the treatment of COVID-19.

However, the agency has granted emergency use authorization to two combination therapies, one from Eli Lilly and the other by Regeneron.

Pfizer’s announcement comes as Merck and partner Ridgeback Biotherapeutics also recently launched a late-stage trial of their experimental drug molnupiravir for prevention of the COVID-19 infection.

Molnupiravir is also being studied in a late-stage trial in non-hospitalized patients to see if it reduces the risk of hospitalization or death. 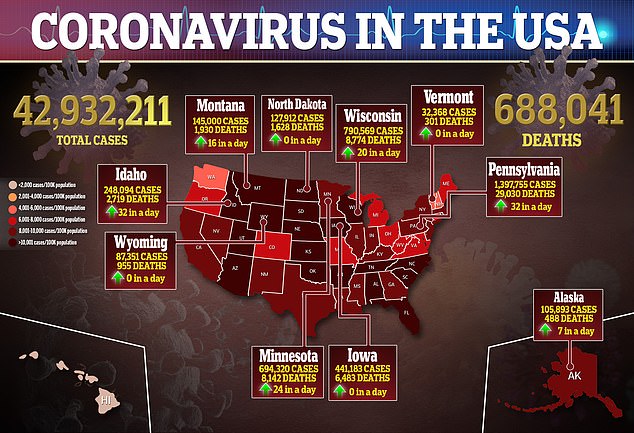